Title: A Saint and a Sinner-The Rise and Fall of a Beloved Catholic Priest

Ex-priest Stephen H. Donnelly’s memoir, A Saint and a Sinner, is an immersive experience into the world of a Catholic priest and a brutally honest account of Stephen’s journey of sinfulness. At age 42, Stephen was ordained a Roman Catholic priest. As he stood before God, the bishop, and the congregation, he made promises he struggled to keep. Three years into his priesthood, he descended into a world of cocaine and alcohol abuse. Fellow priests intervened, and after multiple stints in rehab, Stephen turned his life around and became well-known in Alcoholics Anonymous circles as the “Irish priest with a problem.

During his seven years as Associate Pastor of St. Patrick’s Church, Huntington, New York, he became known among parishioners as a “rock star.” They were among the best years of his priesthood. He was Stephen: the man, the Catholic, and the priest at his absolute best. But in 2018, while assigned to a new parish, the unthinkable happened, and it threatened to destroy everything he held dear.

I was alone with my thoughts in the summer of 2018 for the three-hour drive to St. John Vianney, a residential treatment facility in Downingtown, Pennsylvania. Its mission is to help clergy through life’s difficulties and to restore one’s physical, behavioral, and spiritual well-being, with the ultimate goal of returning them to the ministry.

This, of course, is just a diplomatic way to say rehab for wayward priests. I was one of the lost sheep in a flock of many lost sheep who came for a variety of reasons: addictions to drugs, alcohol, pornography, gambling; issues with sexual identity or breaking the vow of celibacy; or for priests burned out, angry, or depressed as a result of the lifestyle.

You name it; St. John’s had the remedy. I had been a Roman Catholic priest for twenty-one years and, I thought, “God didn’t bring you this far to drop you off the cliff now.” Did I believe that? By faith, yes; in reality, no!

My ministry was not just my vocation; it was as vital to me as blood is to the body. Five days earlier, the course of my life had changed when I’d been summoned to the Diocese of Rockville Centre, New York, to meet with my boss, Bishop Barres, on an otherwise ordinary Thursday afternoon. I knew he wasn’t calling me to his office to shoot the breeze.

Standing at the double doors of the corporate offices, beneath a large cross that hangs on a non-descript six-story building, I’d taken a moment to collect myself. I’d walked through those doors countless times during my career, but that day, the door felt extraordinarily heavy. For a moment, my brain fought the urge to turn around and run like hell.

Thoughts flooded my mind. I didn’t know the accusations that had been leveled against me. Still, given the scandals that had rocked the foundation of the Catholic Church and the harsh and relentless criticism over lack of a speedy and sufficient response, I knew the Church was in “cover your ass” mode. To avoid any bad publicity, I would undoubtedly be considered guilty until proven innocent.

Alone in the elevator, I tried to shake off my anger, remembering that you must love your enemies and pray for those who persecute you. I closed my eyes and silently prayed to God as the doors opened to the fifth floor.

An auxiliary bishop greeted me, gave me a heartfelt hug, and said, “You will be meeting with Bishop Brennan first,” and then quickly added, “That’s the protocol.”

I followed him down a long corridor and entered Bishop Brennan’s spacious office. He was seated behind his large, ornate, cherry oak desk with a book open in front of him. He looked up over the rim of his reading glasses and said, “Please sit down, Stephen,” motioning to the chair opposite his desk.

Bishop Brennan was in his mid-fifties with a deeply furrowed brow, ruddy complexion, and dark, thin hair that was beginning to gray at the temples. Whenever he grinned, something was off, as if he’d mastered the art of the fake smile. Some priests remarked that he was born in his vestments.

The bishop cleared his throat and began. “The sacristan at Maria Regina has lodged a formal complaint against you.”

I steeled myself, wondering how the woman had twisted the story. Brennan began reading her two-page testimony aloud. I heard his voice, but I was not listening to the words. It felt like an out-of-body experience as if I were watching someone else being humiliated. The air in the room was stagnant.

As he flipped to the second page, I alternated between cringing and utter disbelief.

“No, Bishop. That never happened,” I said in a futile attempt to defend myself.

Nevertheless, the bishop kept on reading, almost as if I were not even in the room. I got the impression he was more uncomfortable than I was; the sooner he got through the sordid details and handed me over to Bishop Barres, the better.

After an agonizing ten minutes, he laid the papers on his desk, slowly took off his glasses, and said, “We’re going to see Bishop Barres now. The final decision rests with him.” If Brennan set the table, Barres was about to serve the main course.

Brennan ushered me down the hall to Barres’ corner office. We walked in and sat side-by-side in the chairs facing Barres’ desk, waiting for him to arrive.

My eye caught the sun streaming through the floor-to-ceiling windows. White, sheer, floor-length curtains seemed to dance in place as the air conditioning ducts on the floor blew up cold air. Isn’t it odd how waiting gives one the time to examine the ordinary?

Suddenly, Barres breezed into the room like a man on a mission. He was also in his mid-fifties and stood over six-foot-tall with a slender build. His hairline was receding, leaving a wispy, sparse patch of hair at the front of his head. He was wearing wire-rimmed glasses and looked very put together in a black suit, black shirt with a perfectly pressed white-collar, and freshly polished shoes.

He extended his hand and said, “Hello, Stephen. Serious accusations have been made against you by the sacristan at your parish. But we will draw our conclusions after you take a polygraph test. He spoke so fast; I wasn’t sure he even took a breath.

“We are sending you to St. John Vianney for a two-week evaluation. As of today, you are excommunicated from the Church.”

I was dumbfounded. Excommunicated?

His words cut deeper than a knife. Excommunication meant not partaking of the Holy Eucharist, the single most intimate moment with God in the Catholic Church. Inside I was screaming. I had kissed a woman at my parish, and now I was excommunicated.

Sensing my anguish, Barres gently said, “Stephen, you are too well known in the diocese. People will speculate why you are sitting in a pew with the rest of the congregation and not receiving communion.” Then he added, “We will send it over to Rome and see what happens.”

My life was on the brink of collapse. As Bishop Barres walked me to the elevator, he asked, “Do you have a place to go?”

Like a wounded animal, I said, “I guess I can go stay with my brother.”

With all the humanity one expected from a spiritual leader, Barres said, “Stephen, I know all the good work you have done at St. Patrick’s and in the world of recovery. You are a wonderful priest.” The compliment rang hollow.

The doors of the elevator closed and poof!

Why is your featured book a must-read?

There are no memoirs out there like it. It’s a behind the scenes look into the mighty and mysterious Catholic Church. But it’s much more than that. It explores how childhood trauma can inform the rest of your life.

But don’t take our word for it. 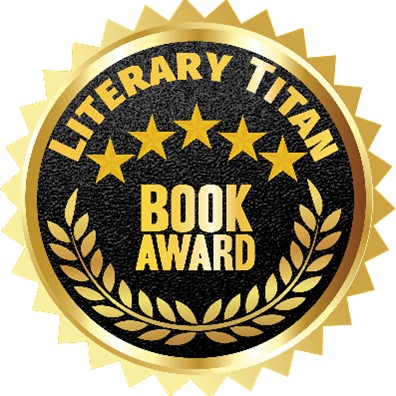 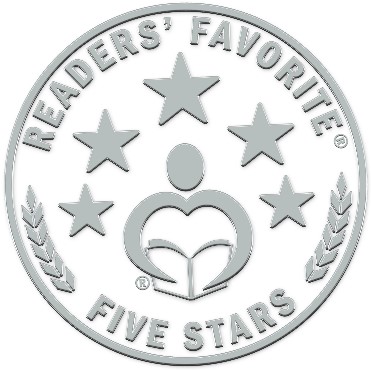 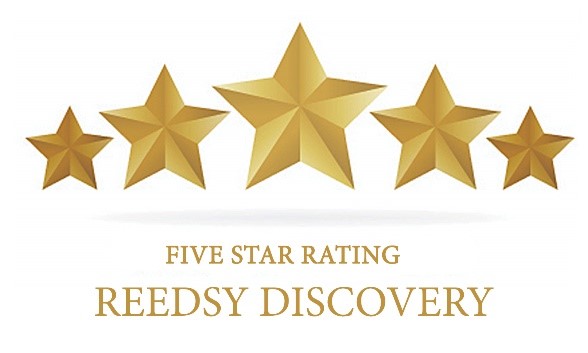 Enter to win an e-book bundle of all 23 books featured in the Super Reads Bookish Event: 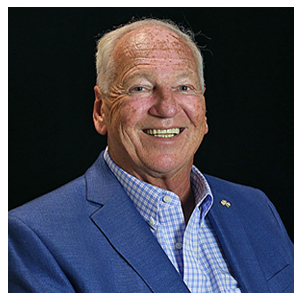 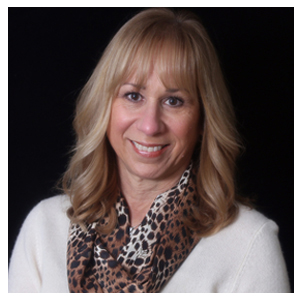 Stephen Donnelly, after six years of arduous study, was ordained a Roman Catholic priest and spent two decades as a spiritual leader and beloved priest. In his memoir, A Saint and a Sinner, Stephen takes the reader behind the curtain of the mighty and mysterious Catholic Church as he recounts his relationships with God, the faithful, bishops, and the institution. Stephen was named ‘Man of the Year in Religion,’ hosted the ‘Fallen on Long Island’ drug, was named Grand Marshall, and won ‘The Peter Sweisgood Award.’ He celebrated eighteen years sobriety and is active in Alcoholics Anonymous’ Twelve Step Program inspiring others to live a sober life.

Diane O’Bryan is a professional photographer and co-author of A Saint and a Sinner. Stephen was her parish priest and friend — and she knew he had a fascinating and compelling story. When she’s not writing she can be found at the beach or on a tennis court. She lives on Long Island, New York with her husband and stepson.